Other solar forums and how they interact with the members 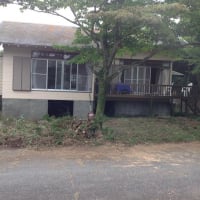 KenMorgan Registered Users Posts: 84 ✭✭
January 4 in In the Weeds--Member's Choice #1
So I am a member of about 5 different solar forums/groups.  I have noticed that some forums/groups are extremely thin skinned while others are more shall we say fun loving?

what are some of the other members thoughts and experiences with this?