softdown Solar Expert Posts: 3,494 ✭✭✭✭
October 2019 edited October 2019 in In the Weeds--Member's Choice #1
Talk about a truly "In the weeds" discussion!

Trying to keep my work outs highly varied I hiked some hills that I have not frequented in some time. Discovered not one, but two, annoyed rattlers about ten minutes apart. The hills are extremely rocky, rattlers are noted for liking rocky areas. Rabbits also seem to like rocky areas for the refuge offered. With prey comes their predators it would seem. Should I:
1) Avoid this area during the months of rattlesnake activity?
2) Go rattlesnake hunting. Cause dem's good eatin'.
3) Man up. A few rattlers shouldn't scare anyone off. After all, most victims survive. Do you really need all four limbs anyway?
4) Notify Ingsoc of a possible rattlesnake refuge that may be in need of various government actions? Speaking of which, week-ends are productive times to work on the social credit score. Thus-
: 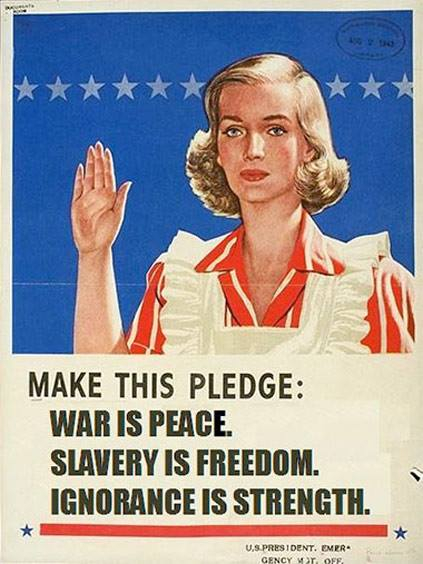