Dave Angelini Solar Expert Posts: 5,182 ✭✭✭✭✭
January 2018 edited January 2018 in Off Grid Solar & Battery Systems #1
A friend sent me this link.   I have never seen anything like this. Comments?
http://www.myempshield.com/ 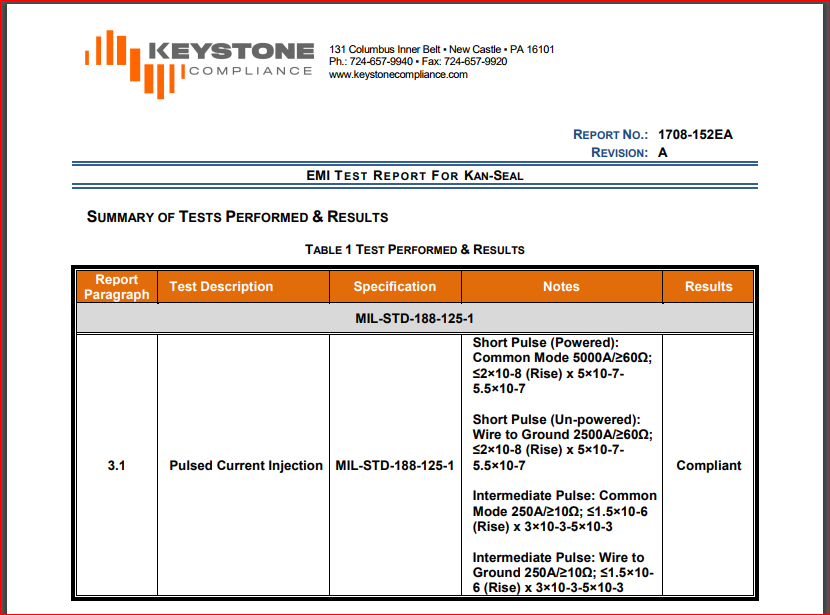