Which Torque Wrench do you use?

Solray Registered Users Posts: 246 ✭✭✭
June 2017 in Off Grid Solar & Battery Systems #1
I was looking at getting a new torque wrench primarily for torquing the battery connection on my bank, The manual calls for 11 inch pounds so one that goes from 20-200 is not an option. I found this one: 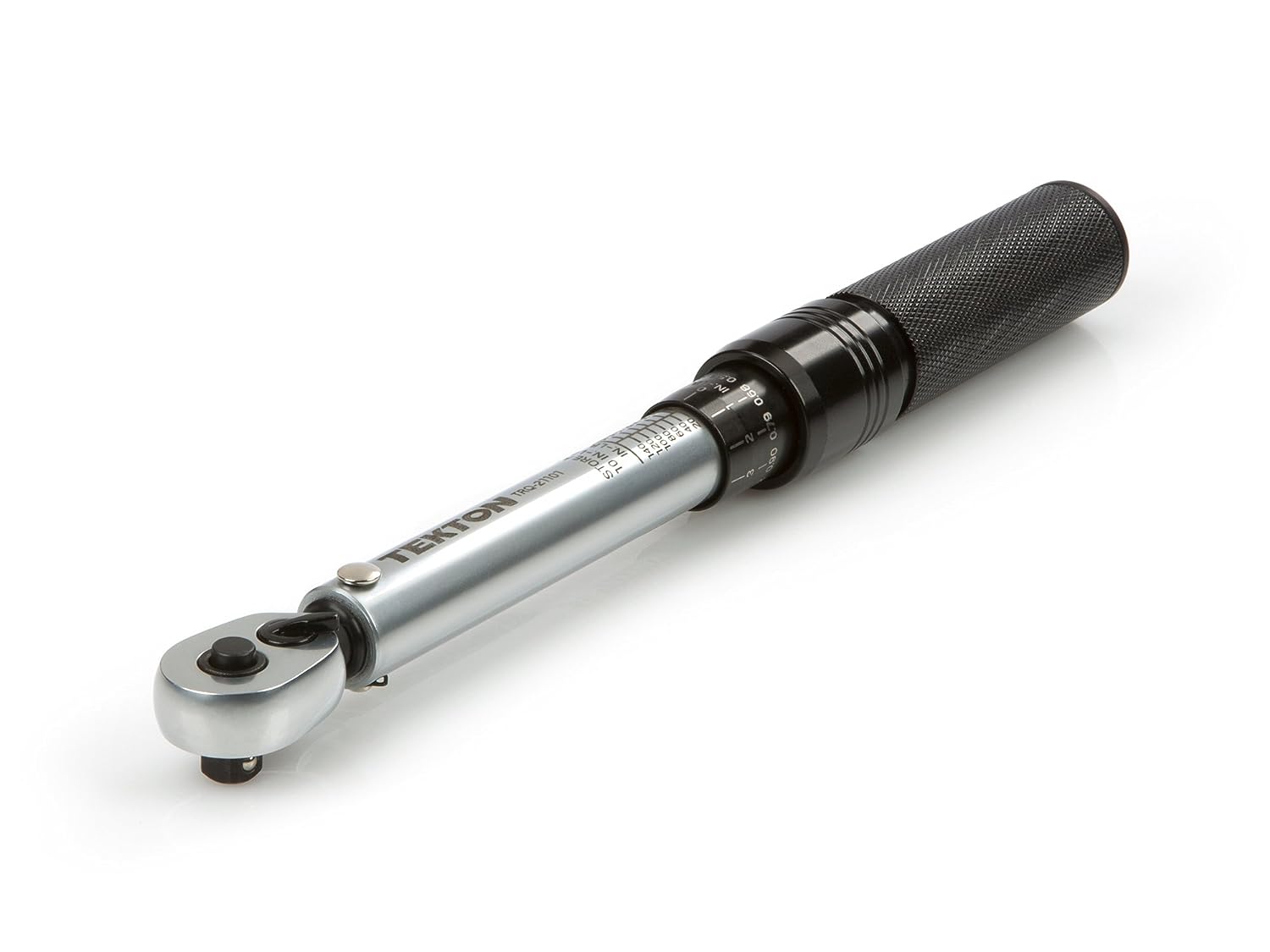 and was wondering if anyone here used it in the past and how well it performed for them.