DesertDweller Registered Users Posts: 16 ✭✭
June 2021 in Solar Water Pumping #1
I'm about to connect my Grundfos SQ Flex 11 well pump to my solar system, but I'd like to incorporate a way to switch from my DC solar array to being powered by AC or my backup generator. The Grundfos CU IO-101 does just that but is very pricey! 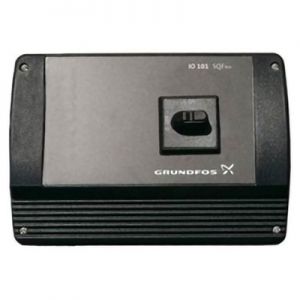 https://www.solar-electric.com/grundfos-io-101-230v-pump-controller.html
I'm thinking of putting in a DC circuit breaker to shutoff power from panels. But then, how can I easily plug into my AC power source?

I have everything wired into the CU-200 control box:

Should I just disconnect wires going to solar and then connect a power cord with pigtail? 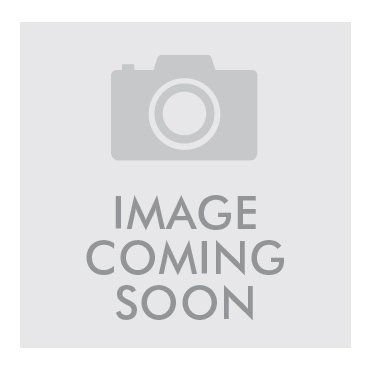