Glen0664 Registered Users Posts: 1 ✭
August 2018 edited August 2018 in Off Grid Solar & Battery Systems #1
I have bought a Tesla battery from a Tesla car
I have 4 265 watt Canadian solar panels attached to a 20 foot shipping container home
How do I get from the panels to the charge controller to the inverter to the electrical panel
This unit was pulled out of a 2015  Tesla model S with 5,000 miles on it.
Has anyone attempted this type of model ?
Please help as I am building these for affordable housing for our area in Manatee County FL
Has balance wires but does not include BMS (battery management system

Here is our model 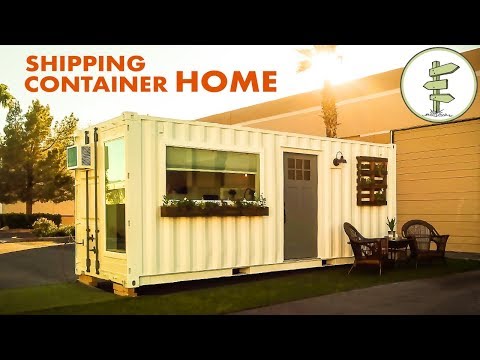 Here is a model I have looked at...Thoughts 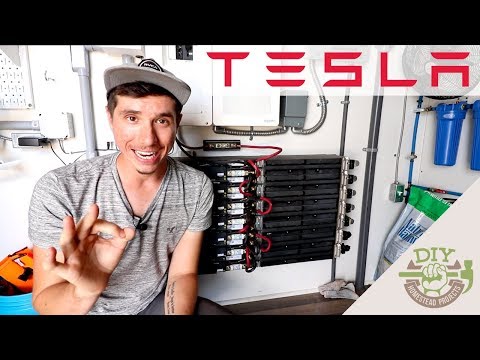 Can You Use Tesla Batteries For Off Grid Solar? 18650 DIY Powerwall Lithium Ion Home Battery