I've got three shattered panels without any sign of foul play i.e. star marked impact points of "falling" rocks etc. No apparent stress or warping on the panel frames, all panels are mounted on the same two rails (top and base) yet the shattered panels are placed randomly thru out the array and to make matters even more puzzling, the affected panels are of different makes. One is a Spanish manufactured Isofoton panel, the other two are Kyocera.
The client says this shattering has occurred once before and I'm reluctant to fit more units until I know what's going on. Both incidents has been discovered during winter.
Location Southern Spain 600 Meters above sea level so hardly more than -5C in winter at the worst. Wind load is present but moderate due to location..........
I'm at loss here, any ideas? 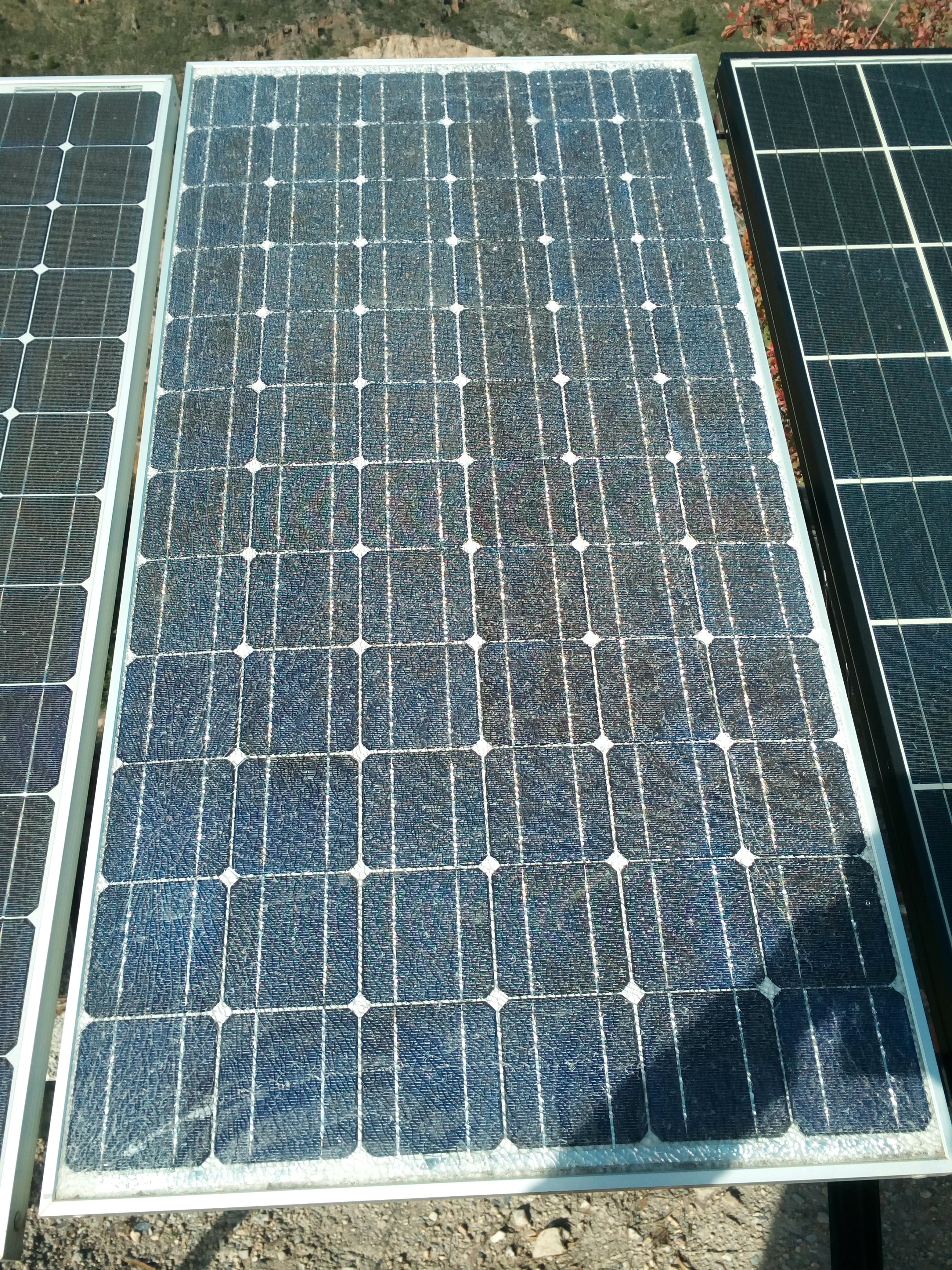 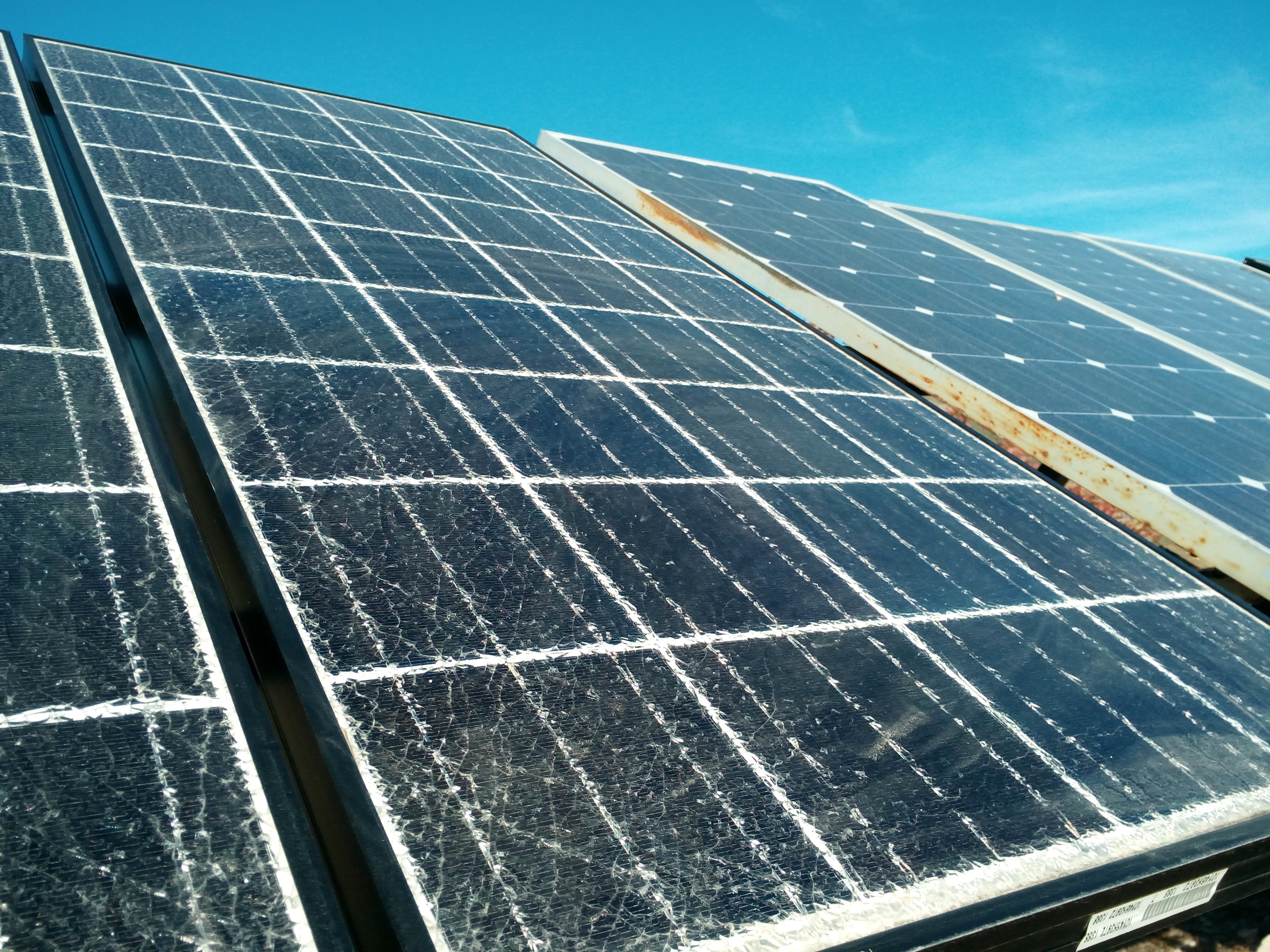