Design a solar tracker using two servo motors, a light sensor and an Arduino UNO board.

Bombala Registered Users Posts: 1 ✭
January 2018 in General Solar Power Topics #1
In modern solar tracking systems, the solar panels are fixed on a structure that moves according to the position of the sun.
Today I want to introduce a project of designing a solar tracker using two servo motors, a light sensor consisting of four LDRs and Arduino UNO board.

The circuit design of solar tracker is simple but setting up the system must be done carefully.
Four LDRs and Four 100KΩ resistors are connected in a voltage divider fashion and the output is given to 4 Analog input pins of Arduino.
The PWM inputs of two servos are given from digital pins 9 and 10 of Arduino.

LDRs are used as the main light sensors. Two servo motors are fixed to the structure that holds the solar panel. The program for Arduino is uploaded to the microcontroller. The working of the project is as follows.
LDRs sense the amount of sunlight falling on them. Four LDRs are divided into top, bottom, left and right. 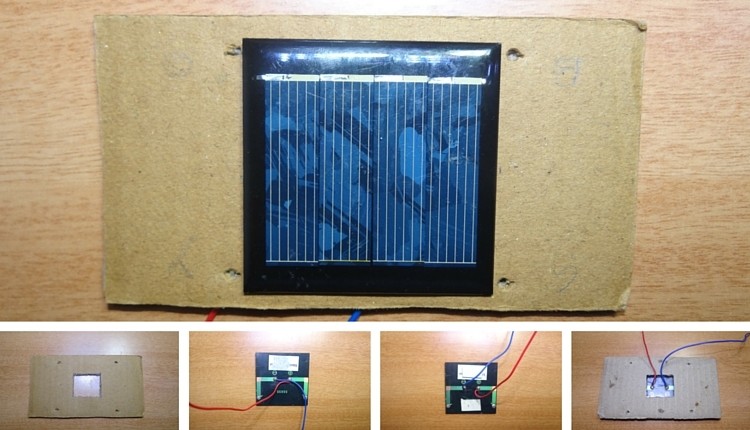 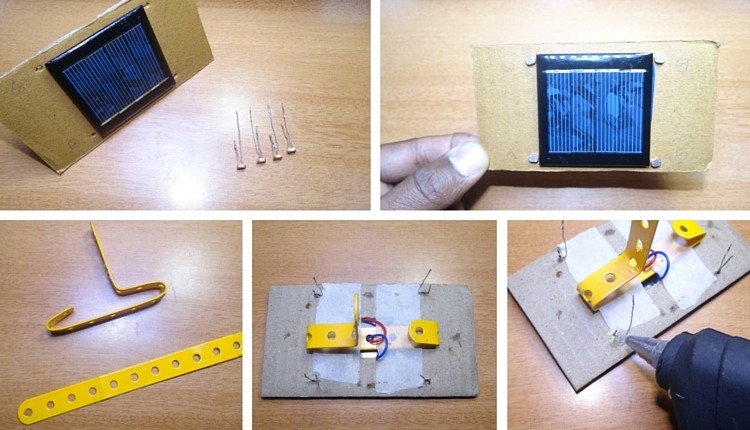 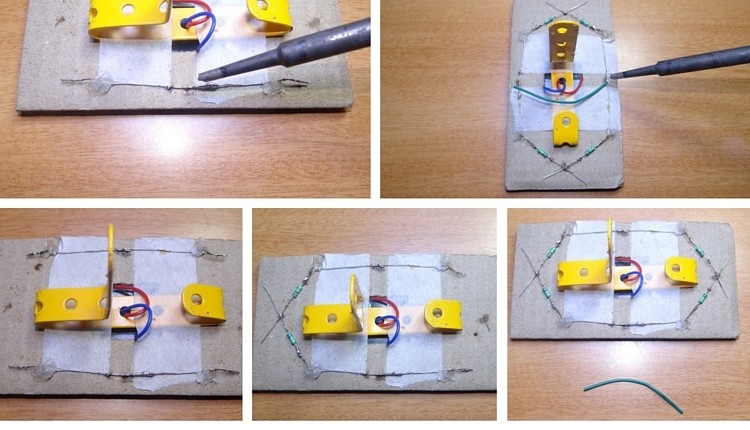 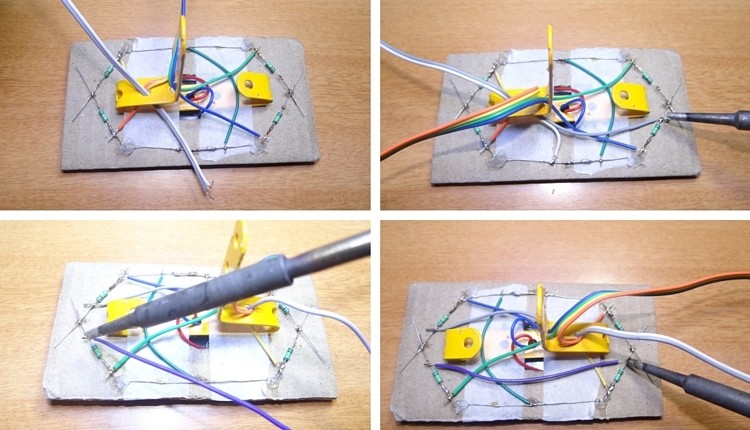 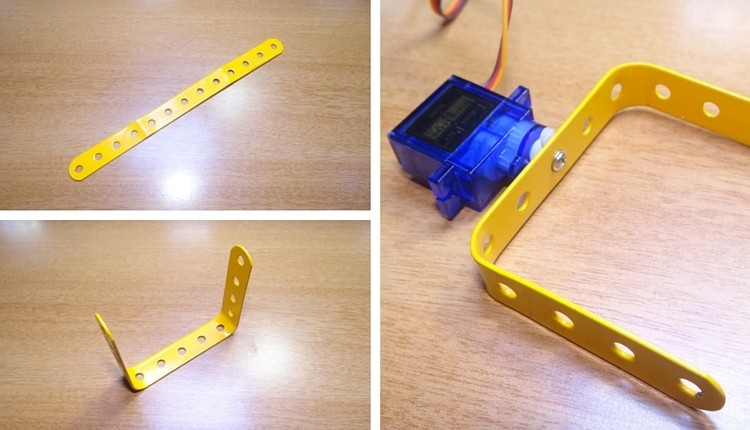 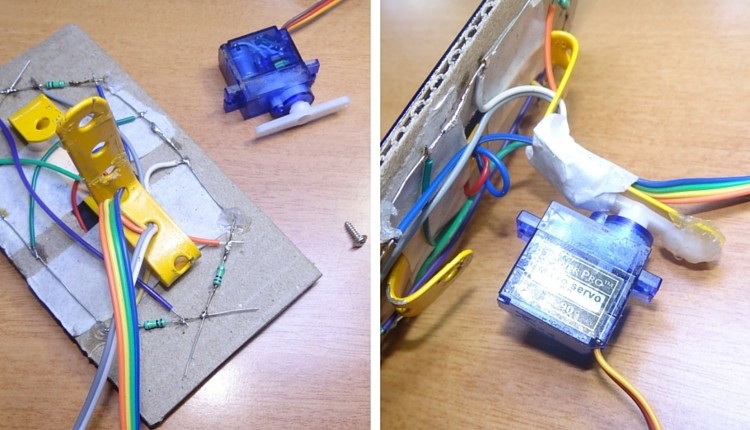 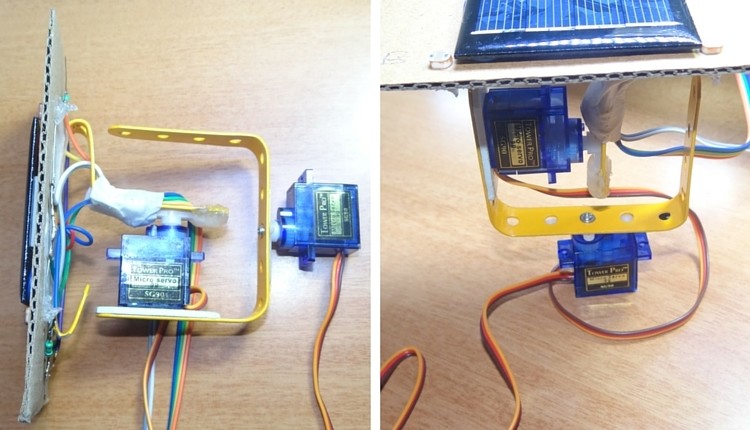 Here is the end of this project. I also take some reference from one blog article, which is talking about an almost complete introduction to solar cells: http://www.apogeeweb.net/article/27.html . Read it if you need it. Thanks for reading!