Looking for best offgrid refigerator -- and not a converted chest freezer

PorkChopsMmm Solar Expert Posts: 189 ✭✭✭✭✭
September 2011 in Off Grid Solar & Battery Systems #1
We are completing the inside of our offgrid cabin and we realized this past weekend that the converted chest freezer as a refrigerator, using an external electric thermometer, will not fit in our space. Because we want both a fridge and a freezer having two chest freezers in our kitchen, or really even one chest freezer, would take up too much space. We are thinking we need to switch our game plan to a vertical fridge/freezer combo. I am avoiding paying ~$2700 or so...I would rather put the money into additional solar and batteries.

What do you all use for refrigerators? I found this one from Fridgidaire using the energy star website. It uses 355 KWH a year and costs $365. It is 14.8 Cu feet... which is the largest I have seen with the lowest energy rating. A SunFrost RF16, which is roughly the same size, uses 254 KWH a year but costs near $3k with shipping.

What would you all go with? 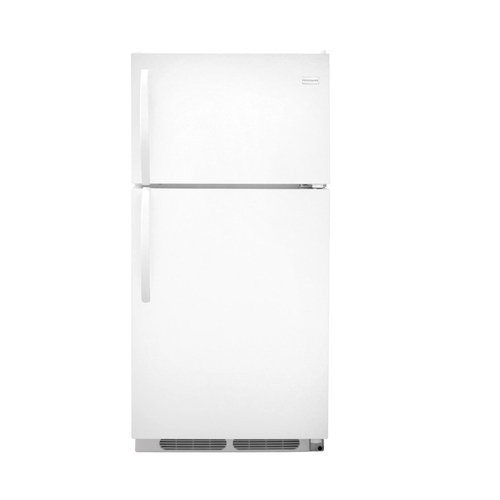