Setting that epever up for lithium, what to do with boost/absorb and float voltages.

So now for the epever, less straight forward. It claims to support lithium but these settings can only be set up from the user parameters in the PC software. I don't know if the "lithium" parameter page settings all even work or what oilengine control is.

That's what I've come up with to get an SOC in the low 90s and discharge to about the knee voltage where current output will drop anyway.
What I don't know is if the float voltage should be lower/higher and if I should be completely disabling the boost/absorb stage. With the time at 0 the controller will charge in bulk to 16.4 and then drop into float, which is hopefully low enough to not stress the cells but still allow the panel to directly drive loads.

Not sure what voltage will bring back the bulk charge unfortunately or if that boost should act as a buffer in between. 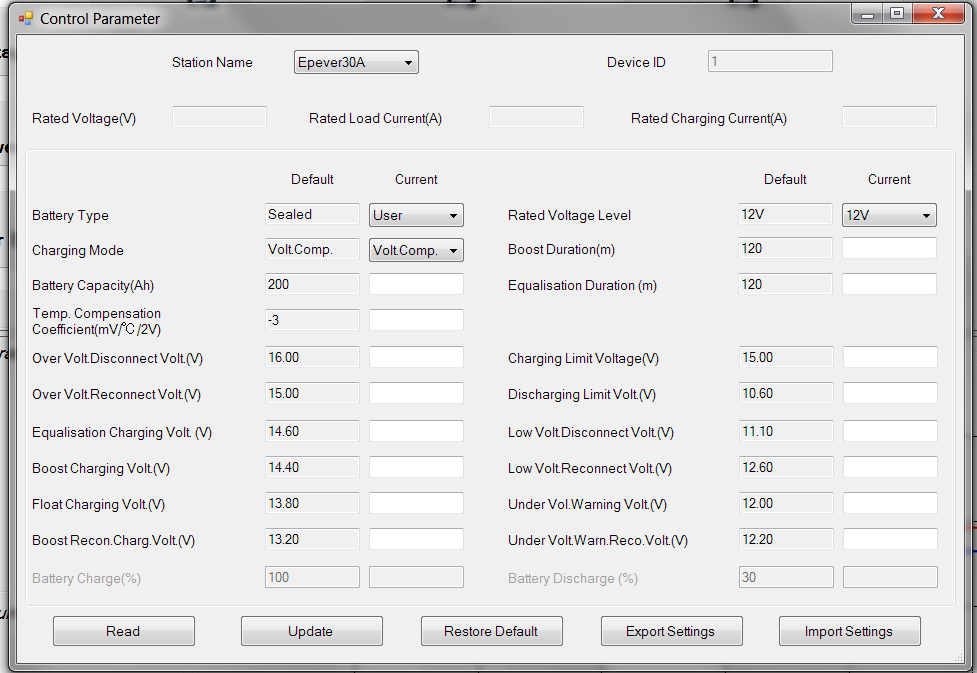 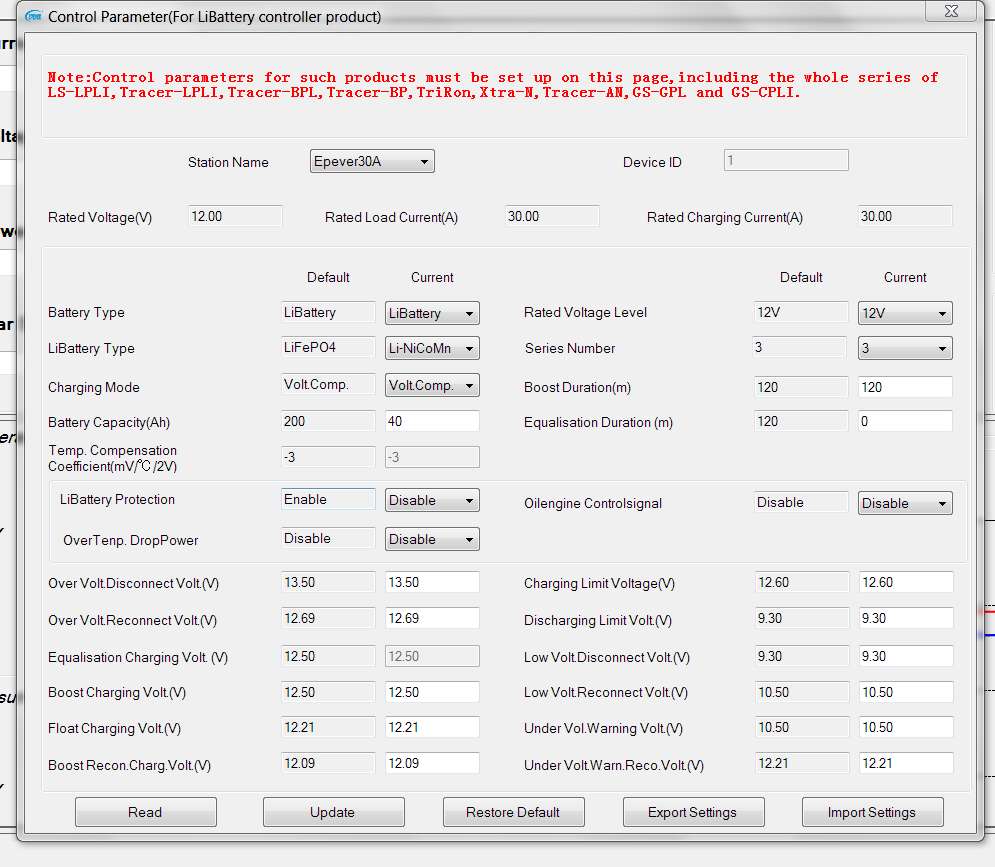