You are always welcome in the pools I use

For 25$ I would get the part and try it if you are comfortable going in there.
Definitely check if fan is coming on. Something is making the slave warmer.
I have a guru who helps me with Radians and I help him with Schneider. I will ask after you check the fan.
Cheers!

Hello All,
I've been watching a guy named Will Prouse on YouTube....seems very knowledgable on solar stuff.  Most of what he says is above my head so I drank a bunch of beer to see it that increased my understanding.  Well let me report it didn't but I no longer cared so it kiinda worked perfectly.
The video I was watching was Will doing some review on LiFePO4 batteries.  Since he talks so fast and obviously I hadn't drank enough beer I didn't understand it.
Question:
What attracts people to pay about a bazillion dollars more to get approximately the same capacity, keeping in mind that technology is advancing so rapidly that type of battery may be obsolete in a few years?
Thanks, Chris     (Oh, it's OK, I've been drinking beer so you can type fast and be really smart.)

Re: Off grid, looking for a refrigerator that will bring my inverter out of standby

You would think with modern refrigeration with 15 inch video displays on each door, wifi, and apps for the phone, that someone would build an app that could do what you want.

Wouldn't it be nice it these new fridges could like....make a salad or sandwiches via wifi for you?  Everything ready for you when you get home from work.

Re: Frequency adjustment on an older Trace SW 4024 inverter

All hours are happy down here and this is really as accurate as we need.. Ahhh, retirement, love it. 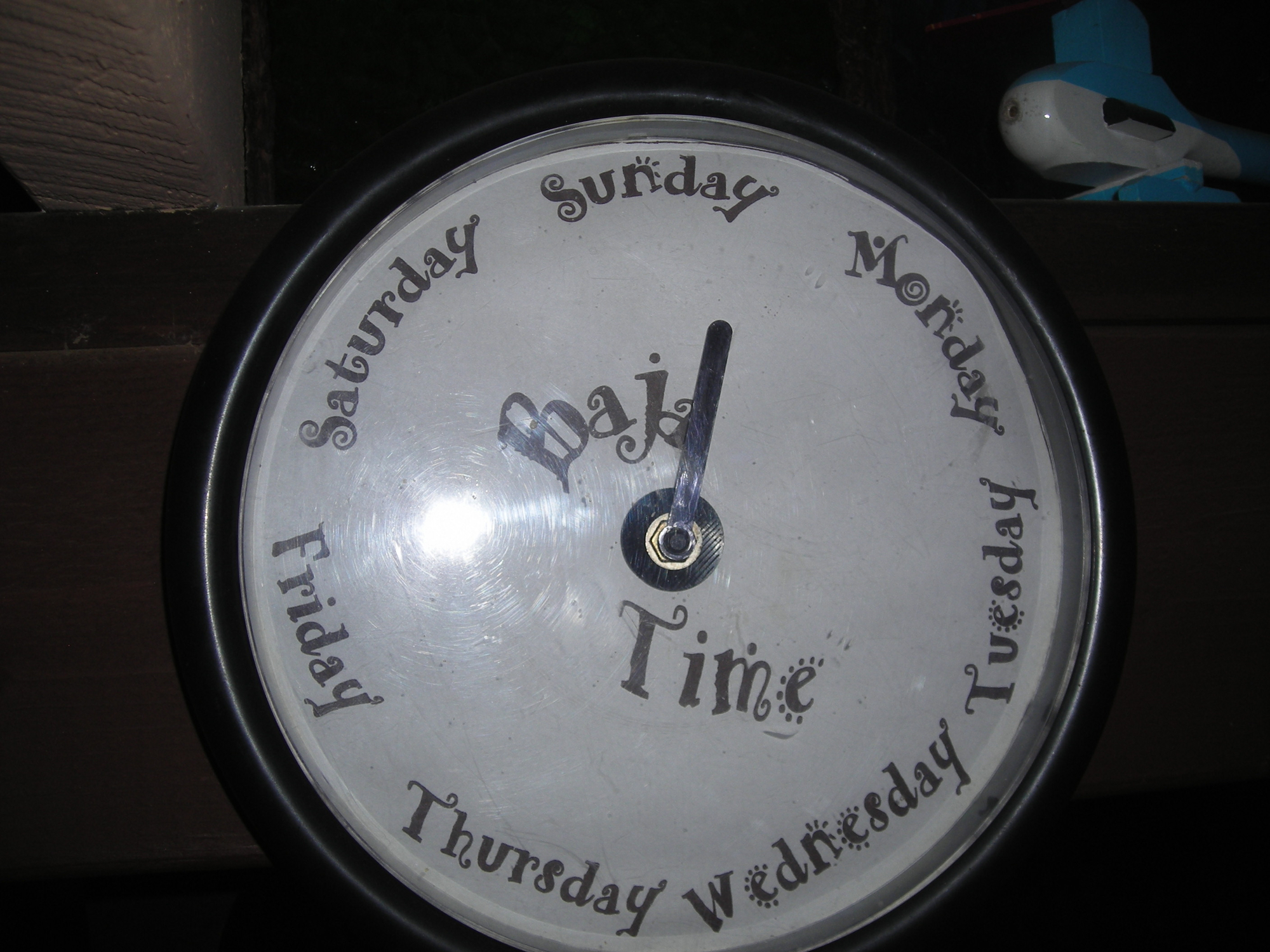 Only reason I can think of to cycle a battery, on grid, is to buy a new battery in 5 years, to avoid $3 of electricity in the evening.  if the price works for you - OK

Dave A. - being a software guy ... I just happen to have some old firmware laying around ...
R2D4, FWIW, here's a copy of 1.03.
If it helps you great!
I'm running v1.09 bn9 currently, and it's been better than 1.03, though I'm noticing some strange behavior lately (no absorb charge overnight).
-David

I know this is many months late and although I have not experienced your exact problem, I would suggest that the solution generally for this is the SMA COM Gateway and the SMA DATA MANAGER M. This allows the newer Speedwire and RS485 inverters to communicate. You may need to retrofit the older units with RS485 piggyback modules if they do not have any (I'm sure you know that). Contact me if you need some. 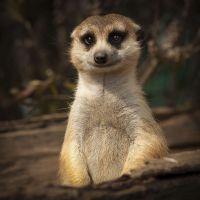 SarahSimm said:
I might disappoint you guys, but this review tells Media are not so great
So I stand in camp LG

They pick a roll around air conditioner for their first pick and 3 of their 5...
They certainly don't know or care a bit about efficiencies.
Does just look like an older Media promotion piece. Doesn't cover the air conditioners we've discussed. 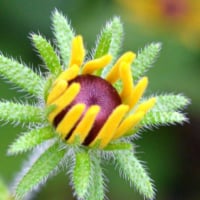 Re: Questions about Proper Grounding

Yes, but ground rods are required to be wired together with #6 or heavier wire, to avoid Ground Step Potential
google it, there are some fun videos and illustrations about it 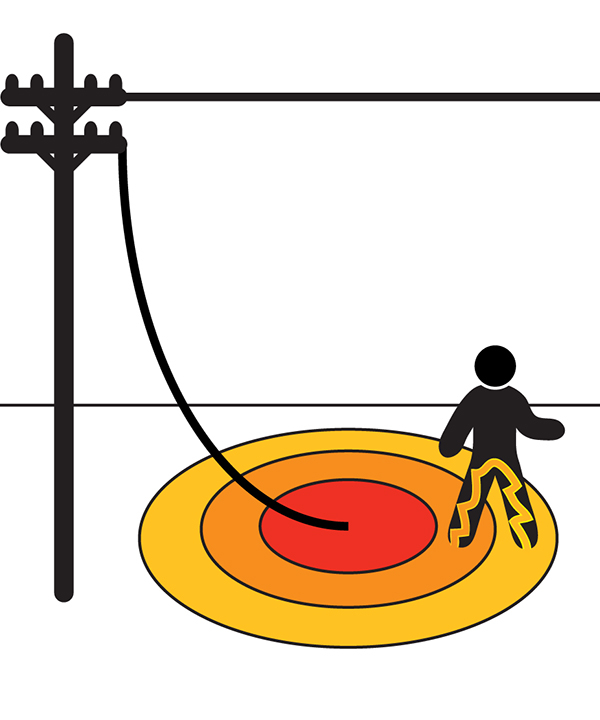 Re: Reconfiguring batteries to run in parallel and SPARKS and burning busbars!

Being on YouTube certifies you as a highly trained professional, so do whatever he suggests.