Off The Grid Video 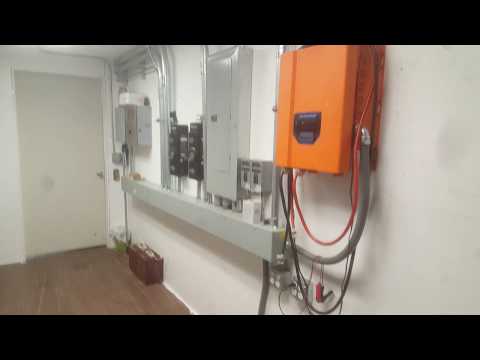 Hey guys, New to the forum!

I have read a lot of great stuff on here and has really helped me to build my setup.

I'm not really one for typing novels, so check out the video.

Any tips or anything like that would be greatly appreciated!