gavinseim Registered Users Posts: 7 ✭
August 2011 in Solar Beginners Corner #1
OK new here. This might be a lame question, but I have been hunting threads here and elsewhere for over an hour and cannot find a straight answer. Maybe it's just something everyone else knows.

I just bought one Uni Solar PVL-124. 124 watts at 24v that I plan to put it on the roof. I don't expect a ton, but we travel months out of a year and I just want a bit of power supplement so I can run the gen less when in the wild.

Initially I was looking at something like an HQRP Solar 10A Charge Power Controller / Regulator. But as far as I can tell, I have to somehow convert this 24v panel to a lower voltage to charge the 12v system. This and other controllers I can find seems to provide little info on this subject. They say they work with 24V, but not if the convert.

Bottom line. What do I need to to to start charging my RV with this system. Preferably something simple, small and not crazy expensive. 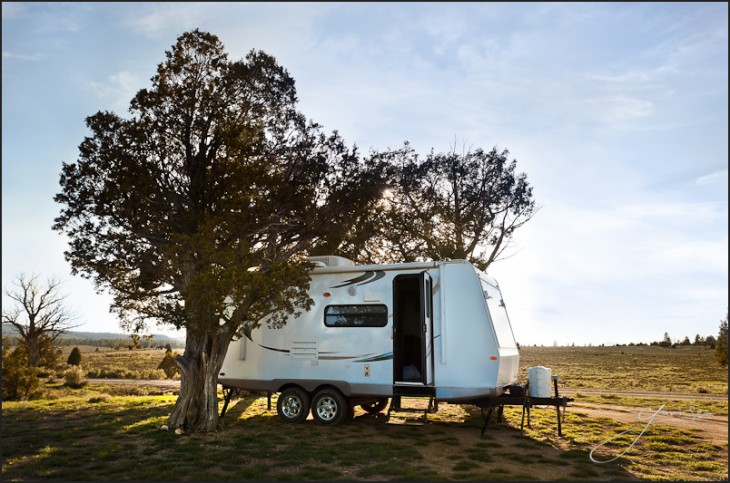