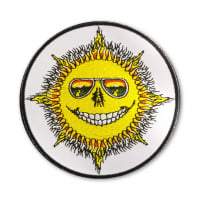 New_Mexico_Will Registered Users Posts: 107 ✭✭
September 2020 in General Solar Power Topics #1
I have a midnite solar combiner box.  It was expensive for what it is, but I bought it based on perceived quality.  I had a couple strings temporarily connected while doing some testing.  When I went to remove the MC4 connections from the panels to make a prettier permanent connection, I realized it has these HORRIBLE little Amphenol connectors.  The pic is before I had attached anything.  If you look closely, you'll see that there are little plastic bars that block the release tabs.  Ok, so I grab my MC4 tool, which I've never used, because my fingers always work fine.  Doesn't fit.  I do a little research, realize I need a special Amphenol tool.  Really??  How annoying.  I order the special tool.  Ten buck for 3 cents worth of plastic.  It doesn't work.  The dang thing just would not come apart.  In the process of trying, I break one of the female ends loose because they are mounted to the inside of a 2 piece knockout!  Really midnite??  I literally had to cut the thing apart with snips to get it disconnected.  Now I've ordered a full set of normal MC4s to replace these little bastards, and to replace the male end from a panel that got pretty well mangled in the process.

I contacted midnite, and their response was that they aren't meant to be quick disconnects.  Huh?  They sent me a bag of strain reliefs that in no way addressed the problem.  I asked them how that would help and no reply.

Does anyone have experience with these?  Is there a simple way to disconnect them that I'm just missing?  Before I began surgery, I tried everything I could think of, even sticking little screwdrivers in each side while using another to try to pry them apart. 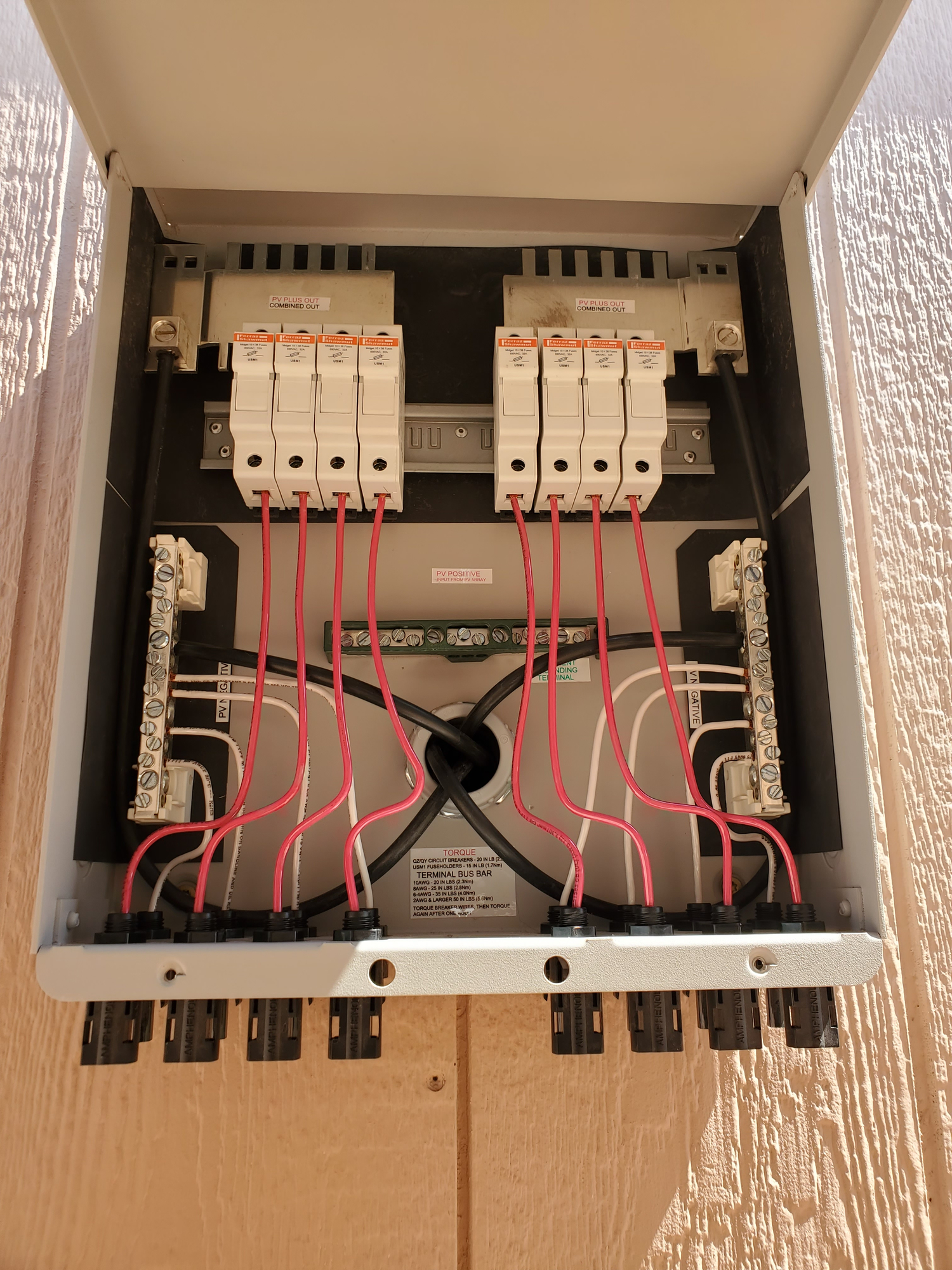