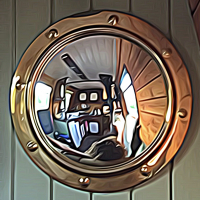 WeeVee Registered Users Posts: 4 ✭
October 2019 in Solar Beginners Corner #1
Hello all, I'm somewhat of a novice to all this so please forgive me if I'm asking obvious questions.
We have a bank of 4 x 130Ahr leisure batteries aboard our narrowboat, charged by a 495w solar system and the 70A engine alternator.
The batteries are wired in parallel at present (I've attached a very basic wiring diagram of our current setup).

I've been doing some reading on wiring batteries for longer life/best efficiency, which has turned into a bit of a minefield. There seems to be conflicting ideas on how best to do it. I wondered if I could get some advice please.

The only thing I should mention is our battery bank is spilt, with two on the LHS on the boat and two on the RHS. This makes having all cables the same length pretty difficult 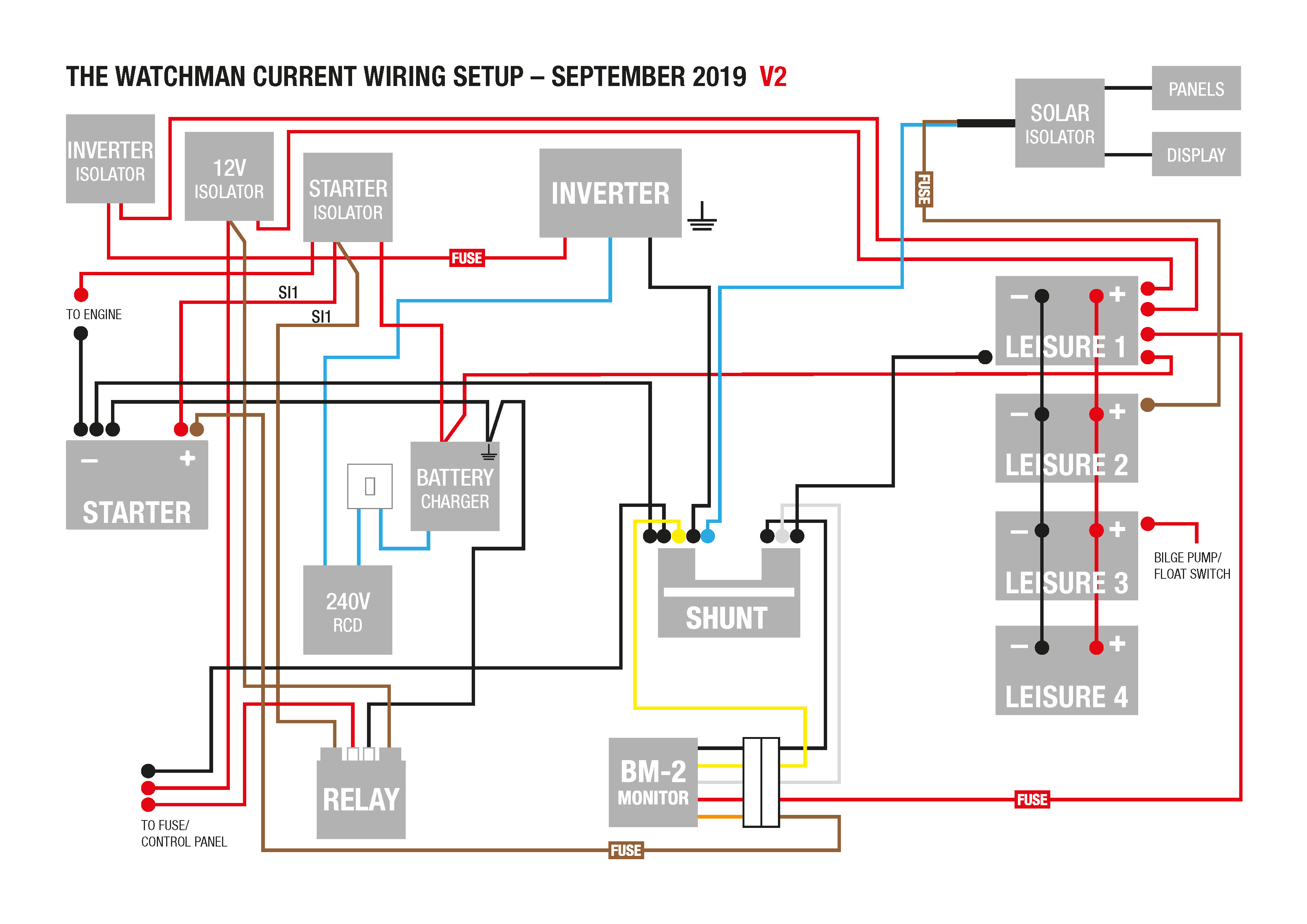