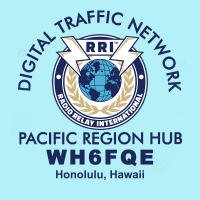 I was in the process of setting up a 12-volt battery bank to operate my radios and emergency lighting during power outages, but everyone is talking me into changing it over to a 24-volt system instead. The problem is that I already purchased a lot of what I needed for the 12-volt system and was just about to start assembling it, so I am trying to not waste anything.

Mind you, the guys that are trying to get me to change over to a 24-volt system instead of a 12-volt system are the same guys that are wanting me to set up a 14-volt system using combinations of 6-volt and 8-volt batteries and use the solar panels without any charge controller on it, so I am not putting much stock in anything they are telling me.

My question is, would there be any way of me being able to utilize the 12-volt 100 watt panels if I set the batteries up as a 24-volt system or do I have to start over again trying to get 24-volt panels?