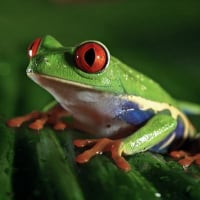 jonr Solar Expert Posts: 1,360 ✭✭✭✭
June 2015 in Off Grid Solar & Battery Systems #1
This is worth watching for anyone interested in battery pack balance: http://www.eetimes.com/video.asp?section_id=124&doc_id=1326440

I am available for custom hardware/firmware development