How low can you go 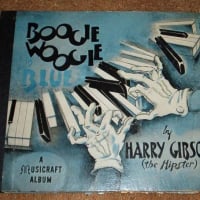 billybob9 Registered Users Posts: 141 ✭✭
May 2019 in Old Battery Tech Discussions #1
My Schumacher 6V load tester finally came in and I tested all my batteries. They were all in the Week area so I guess I'll have to spring for new ones. There' enough juice in them to cycle my small fridge one time . So for my emergency Corona cooling I rigged up a 1 panel 12 volt system for now.  I drew it out with as much INFO as possible. It kept the fridge cool for 12 hours but crashed out quick when the sun went down.. 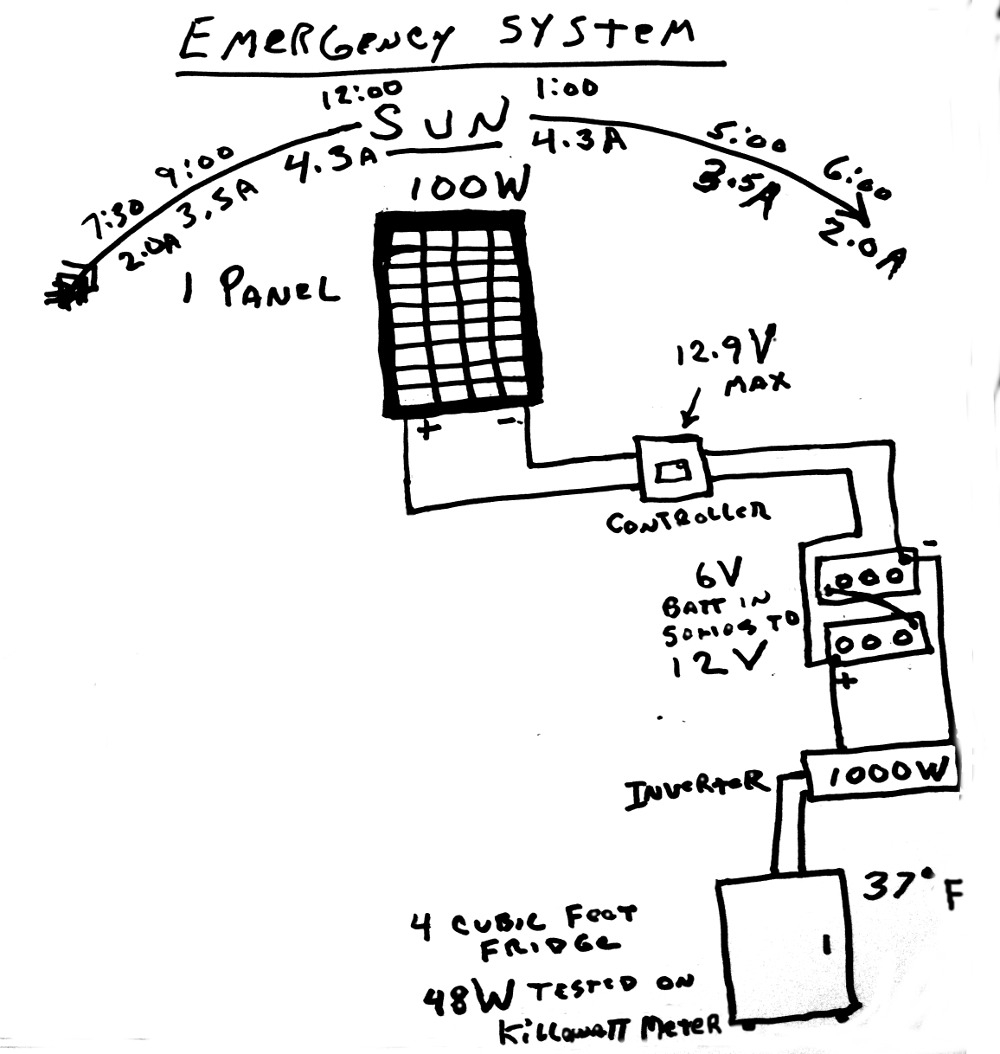